Secrets are made to be found out with time…

We all have secrets, but some of our secrets are darker than others…

When Julia’s husband leaves her, and their small son Matty, to live with another woman, her friends – especially Caroline and Vick – rally round to help. But when Julia starts a new relationship after a chance meeting, her friends are not quite as supportive.

Julia sees Brendan, the quietly spoken IT guy who comes round to fix her computer, as a loving and protective man and – as time passes – a potential father figure for Matty. Caroline and Vick, on the other hand, see him as jealous, controlling and potentially dangerous. He appears to be a man with a secret past.

What her friends don’t know is that Julia has secrets of her own and, if they get out, they will almost certainly shatter her fragile domestic bliss.

Landsliding is a compelling drama that turns your expectations on their head with a subtle twist to leave you wondering where your sympathies truly lie.

Julia relies a lot on her friends Caroline and Vick and their husbands after her own husband left her and their son Matty.
But when Julia meets Brendan, her friends are suspicious about him. The relationship moves to quickly and Brendan seems too jealous and controlling.
Julia does not shares their worries and is happy she met someone loving and protective and even cares about Matty.

Brendan behavior goes from caring and loving to over-protective and controlling, even causing a distance between Julia and her best friends.
Behind his behavior lays a secret he is not willing to share. But also Julia has a secret of her own…

From the first moment, I felt pity for Julia… without a real explanation, her husband leaves her and doesn’t even tries to keep in touch with their son. Of course, a single mom cannot manage to solve all the problems in her household. Luckily for her, she can always rely on her friends. But when Brendan appears in the story, you feel that something is going to happen…

I understand the reservations Caroline and Vick had towards Brendan. He appears out of the blue, and he makes himself rather quickly part of Julia’s life.
I found him too smooth, too eager to be involved with Julia. From the first instance I disliked him.
But I have to admit the way the acts with Matty, is admirable. Matty is just a little boy missing his father. And Brendan does not see Matty as a burden, but wants to see him happy.
But here also, something kept nagging me that something was just off…
No matter what good act Brendan was doing, I kept having this feeling of distrust. You feel something big is coming out and I was afraid of what it could be.

Julia initially was a kind of a doormat… she was tired of being alone and grabs at the first opportunity to have someone who takes matters in hand. And when the first signs of Brendan being off appears, she keeps on defending him, even if she knows Brendan is behaving oddly.
But slowly Julia grows in the story. She goes from ‘doormat’ to a woman who wants to know the truth and wants to gain her own independence.

This story made me change sympathies all the time. I liked Julia, but when she betrayed her friends, I didn’t like her that much anymore.
Talking about her friends… Caroline and Vick seemed like real friends, but when Vick broke off all contact with Julia, it seemed a reaction too extreme if you take in account they were best friends.
And Caroline acts with the best intentions, but she also once in a while seems too possessive and wants to be acknowledged instead of just having her friend’s back.

This story makes you wonder who you can really trust and who is having a secret agenda. Each character has something dodgy and even if I felt sympathetic towards someone, I couldn’t shake that odd feeling…
When all the secrets are out, all the pieces of the puzzle come together and everything makes sense. And I even felt a bit embarrassed for being so mistrusting…

But the last chapter was something I didn’t see coming at all! It made me rethink of everything I read before and doubting if I had skipped some important clue or not!
So the end was not really the end and left me even with bigger questions than I already had! 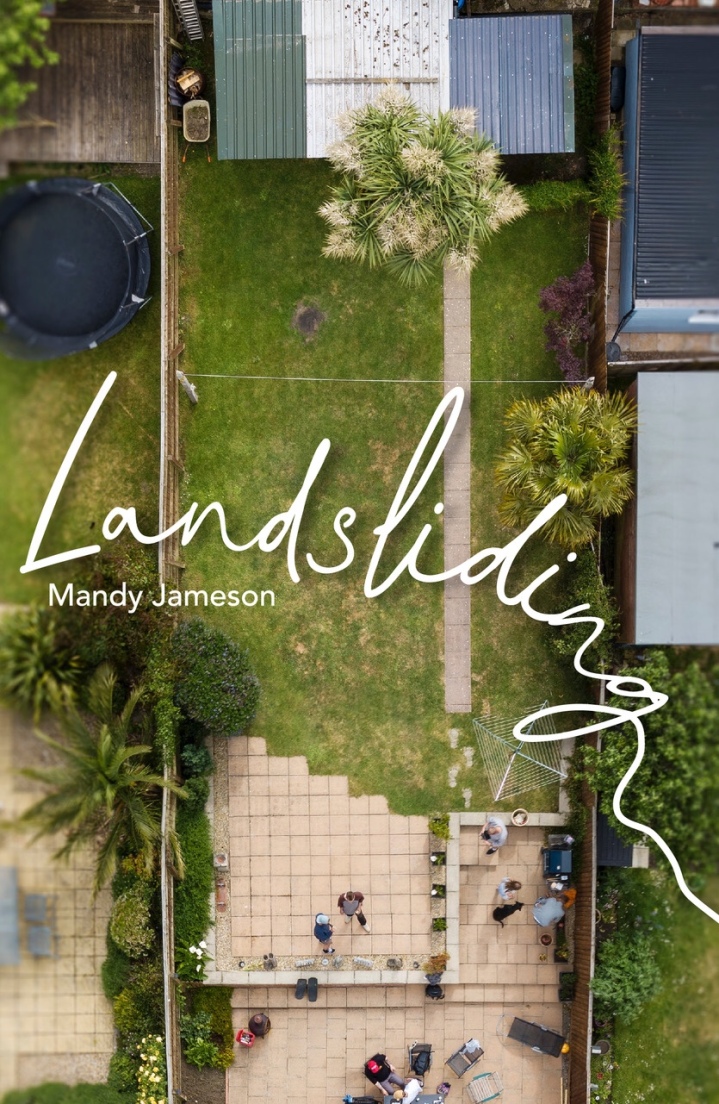